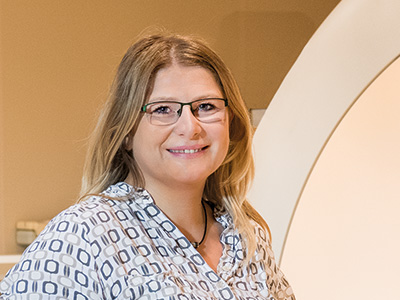 “There are only a few places in Europe which already have expertise in this sophisticated real-time technology.” 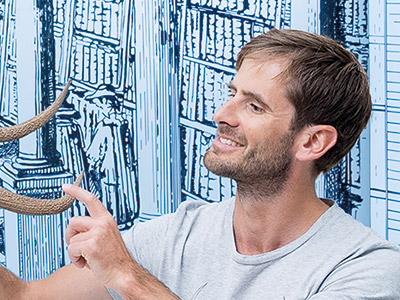 “The University of Zurich is the ideal setting for my work.” 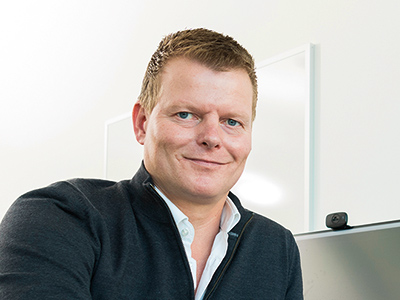 “A touch of home-sickness is what brought me back at UZH.” 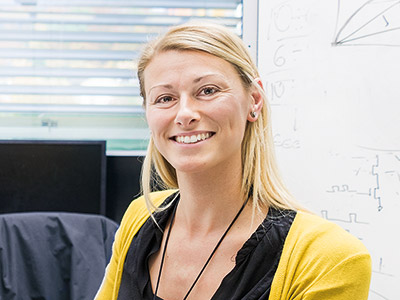 “The research at UZH is unique, and provides completely new ways of looking at existing problems.”

The University of Zurich offers attractive research opportunities, including such for postdocs from abroad – this becomes clear by looking at some of the researchers who thanks to EU grants have been able to work in the lab of their choice.

By Stefan Stöcklin and Fabio Schönholzer; translated by Michael Craig

Anyone pursuing a career in research should have seen a bit of the world. Once they have their PhD, it’s a good idea for young academics to “hone their skills” in labs and seminars run by prestigious scientists and scholars in other countries. This helps them gain a more in-depth understanding of their field, learn new things and build an international network. “The EU believes mobility is important and good for the career,” explains Jonas Oehler at EU GrantsAccess, an office set up jointly by the university and ETH to support researchers with applications for mobility grants. This includes helping them access European fellowships run under the umbrella of the Marie Sklodowska-Curie Actions (MSCAs), which are geared to experienced researchers, primarily postdocs, who would like to spend two or three years researching in an EU member or associated state. These fellowships are highly sought after and awarded on a competitive basis.

In this issue we present a number of researchers from Europe who have been able to come to UZH thanks to this support. One of them is Lydia Hellrung, who is doing research at Philippe Tobler’s behavioral lab into the functioning of the brain’s reward center. Another is Michael Matschiner, who is studying the role of hybridization in the formation of species with the paleontologist Marcelo Sanchéz. The fellowships, named after the famous Polish Nobel-prizewinning physicist Marie Sklodowska Curie, are also open to members of the Zurich universities who want to spend time at a European institution. “We’re glad to help with applications and the formalities,” says André Wunder, who coordinates these MSC fellowships at EU GrantsAccess.
In the debate we also look into why, despite the internet and videoconferencing, these formative years are essential when it comes to furthering academic networks. Sociologist Katja Rost and molecular biologist Christian Mosimann talk about their experiences abroad, making it clear that while mobility is important and enriching, it’s not enough on its own.

Fellowships granted by the EU under the Marie Sklowdoska Curie label are designed to boost the mobility of postdoc-level researchers. The EU GrantsAccess office jointly run by UZH and ETH Zurich will be glad to advise anyone interested. UZH works with the SNSF and other institutions to offer a whole range of different funding options for doctoral candidates, postdocs and established researchers: