What significance does the notable Prussian scholar still hold for research today? 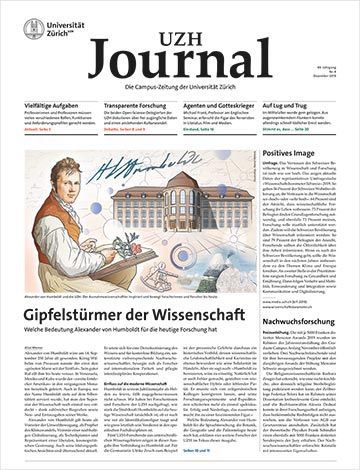 Focus: 250th anniversary of the birth of Alexander von Humboldt 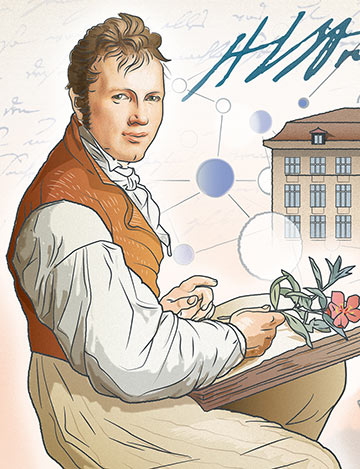 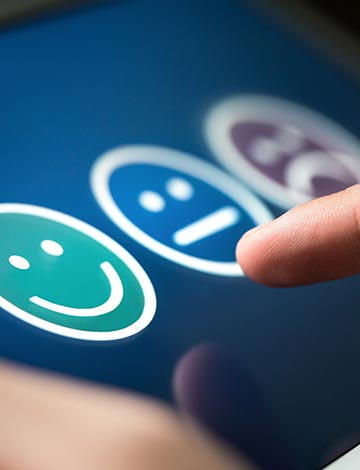 This summer, UZH carried out its first-ever university-wide employee survey. Deputy President Gabriele Siegert and Stefan Schnyder, Director of Finances and Human Resources, give their opinion on the results in the following interview. 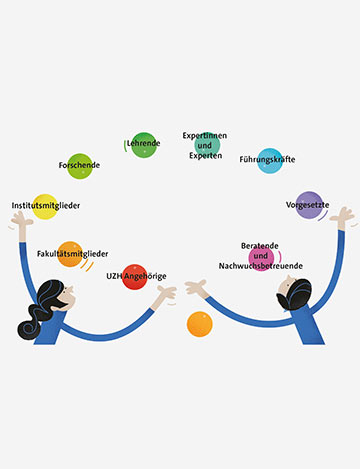 Holding a professorship involves much more than research and teaching. At this year’s Onboarding Day, the Executive Board of the University provided newly appointed professors with additional details about their roles, responsibilities and UZH’s organizational culture. 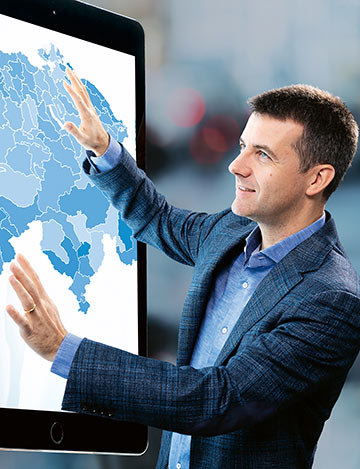 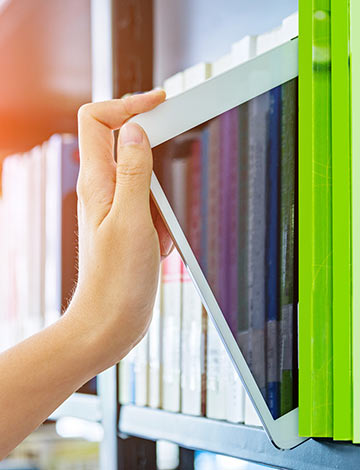 Open science is gaining momentum. According to Mark Robinson and Marc Thommen, the open science delegates newly appointed by UZH to support the transformation to greater cooperation, the movement will bring about major changes in the academic system. 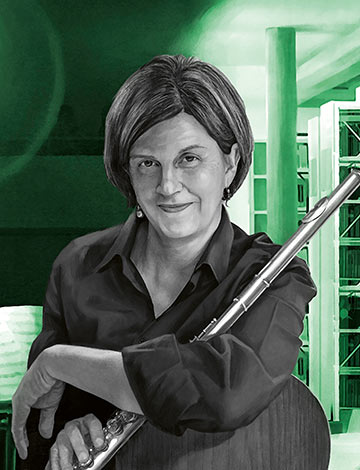 Accomplished alumni look back on their studies at UZH. This issue features professional flautist and music educator Renate Lemmer.

Over the past 18 years, Barbara König, behavioral biologist, has spent hundreds of hours observing house mice in the wild.

Four Questions for the President 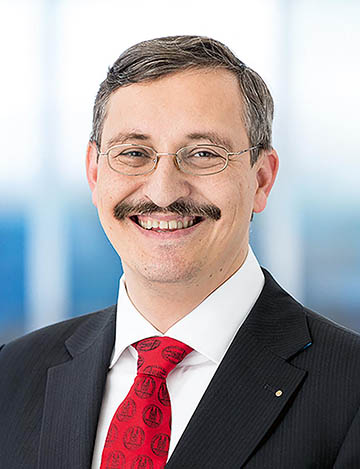