“Making a hero out of Humboldt would be too one-dimensional. Of course he also made mistakes, driven by scientific hubris or lack of respect."

Alexander von Humboldt and the University of Zurich: The exceptional scientist continues to inspire researchers to this day.
Illustration: Daniel Röttele 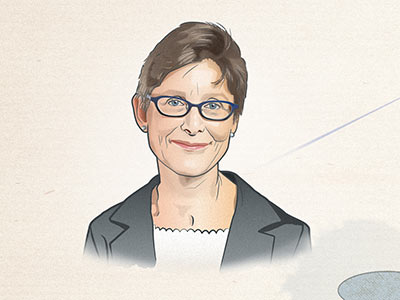 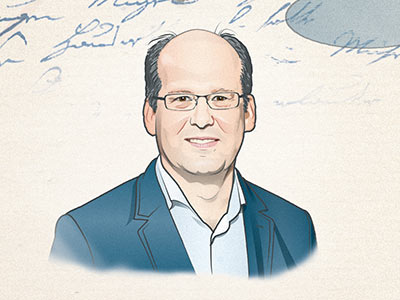 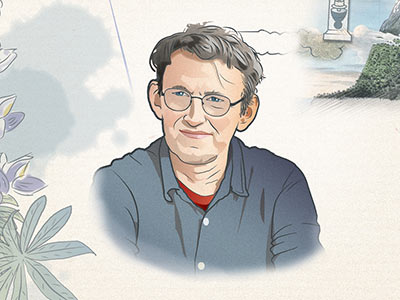 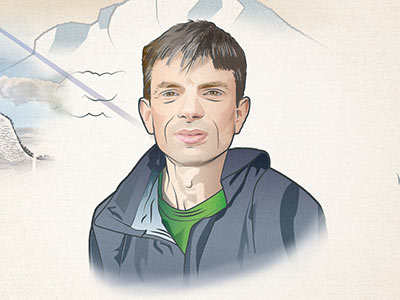 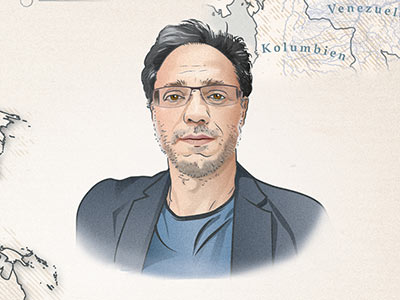 What significance does the notable Prussian scholar still hold for research today?

Alexander von Humboldt would have turned 250 on 14 September of this year. King Wilhelm of Prussia once called him “the most important man since the Great Flood.” His reputation hasn’t waned over the past two and a half centuries. Humboldt was best known for his Latin American expeditions, and his legacy has been the subject of intense celebrations in Venezuela, Mexico and Cuba over the past several months. Thanks to numerous biographies, re-released works and new publications, he has even seen a resurgence in Europe, where mention of his name has always been accompanied with a healthy dose of awe. Today, Alexander von Humboldt is considered a trailblazer of the environmental movement, a prophet of climate change, a visionary of sustainable globalization, a pioneer of technology and an ambassador for a liberal, cosmopolitan ethos. Even his views on education are surprisingly modern: He advocated for free education and a democratization of knowledge, lent his support to promising young scientists, conducted research on an international level and cultivated interdisciplinary cooperation.

Influence on modern science and research

Now, 250 years after his birth, it is admittedly easy to find reasons to hold up Humboldt as a hero. We asked researchers at UZH about their views on Humboldt’s impact today. How much significance does he really hold for modern science and research? Is he still role model material? How much did he ultimately achieve in different academic fields? We’ve asked five UZH researchers from different disciplines to discuss their connection to Humboldt. For German specialist Ulrike Zeuch, for instance, Humboldt certainly serves as a historical role model, with his passion for science, curiosity and sense of solidarity earning her admiration. However, she cautions: “Making a hero out of Humboldt would be too one-dimensional. Of course he also made mistakes, driven by scientific hubris or lack of respect. He had to be corrected by his contemporaries, and his research experiments and expeditions were spectacular failures on more than one occasion. It’s this combination of success and defeat that make him such a fascinating figure.” Four other UZH researchers also have their say below on Humboldt’s current significance in linguistics research, botany, geography and paleontology.