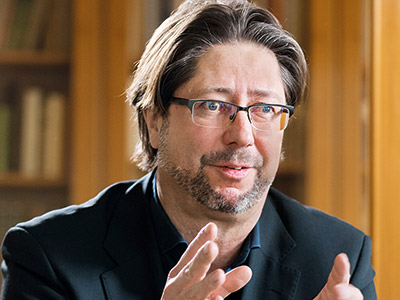 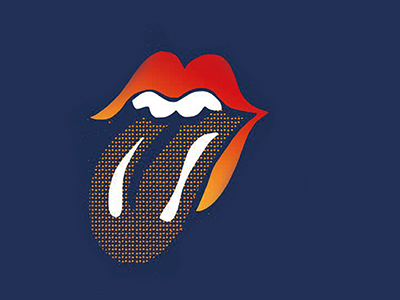 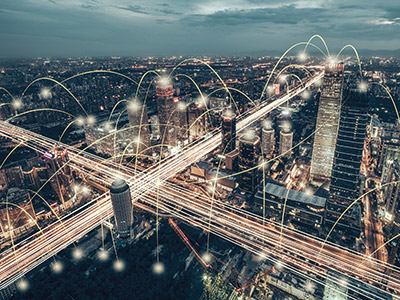 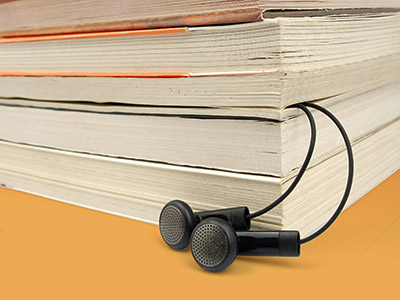 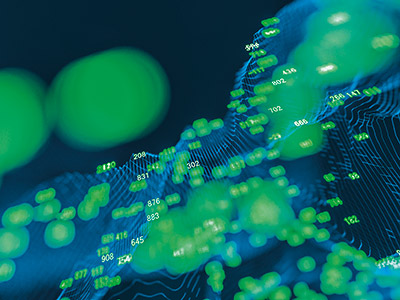 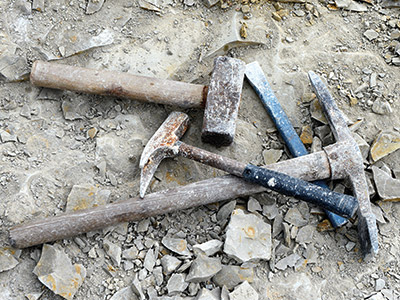 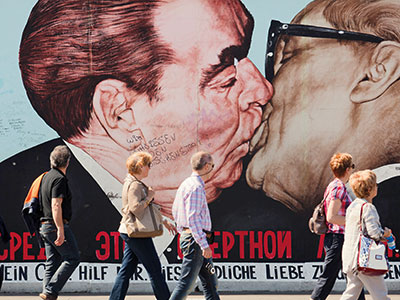 History of the Contemporary World / Zeitgeschichte

UZH’s largest faculty has revamped its Bachelor’s and Master’s degree programs from the ground up.

As of next fall, students at UZH’s Faculty of Arts and Social Sciences will get to experience the revamped Bachelor’s and Master’s degree programs. Its individual study programs as well as their structure have been given a full makeover. The new degree program structure is more consistent and coherent than before and enables students to choose between Bachelor’s and Master’s programs that have a clearer profile. Benefits to students include transparent and consistent structures, fair and clear assessment requirements, and simplified admissions rules.

The innovations are part of the Bologna 2020 reform project that was launched in 2015. At the Bachelor’s level, the move from the previous system with three subjects to a new study structure featuring major and minor subjects (120 ECTS credits and 60 ECTS credits respectively) was introduced back in 2017. The revamped system strikes a better balance between diversity and depth. It also facilitates mobility between universities, since the major-minor principle is in widespread use both in and outside Switzerland. Master’s degree programs in the Faculty of Arts and Social Sciences will now also be converted to a major-minor structure starting in the Fall Semester 2019.

The spectrum of academic disciplines in the Faculty of Arts and Social Sciences will remain just as wide-ranging as ever, though. In fact, in the future, students will be able to derive even greater benefits from the diverse range of subjects offered, because the new degree program structure makes it easier to combine different subject areas. Thanks to broad-based Bachelor’s programs that impart a sound academic foundation, students transitioning to the Master’s level have numerous attractive possibilities to specialize in their present subject area or to switch to a different field of study.

As part of the makeover, UZH’s largest faculty will be rolling out a number of new, innovative study programs with a pronounced focus on research in the Fall Semester 2019. Some of them, such as the cross-language Linguistics and Literature programs and the Interdisciplinary Archaeological Sciences program, have a distinctly interdisciplinary focus. Some of the new Master’s programs like Contemporary History, Internet & Society, and Methods – Data – Society put an accent on analyzing recent societal developments. The program German Literature: Theory – Analysis – Transfer, in turn, opens doors between academia and real-world practice.

Read what Daniel Müller Nielaba, vice dean of studies, has to say about the revamped degree programs in the Faculty of Arts and Social Sciences.
Living Diversity

The initial revamped Master’s-level portfolio to be rolled out in the Faculty of Arts and Social Sciences in Fall Semester 2019 comprises 11 single-major study programs (120 ECTS credits), 39 major programs (90 ECTS credits) and 52 minor programs (30 ECTS credits). The range of more than 100 programs in total includes an array of entirely new ones alongside revised existing programs such as psychology, philosophy, Japanese studies, and social and cultural anthropology. We present six examples here.

Linguistics: All about language
Internet & Society: The Internet and Us
German Literature: Theory – Analysis – Transfer: Thinking and Acting
Methods – Data – Society: In the Midst of Big Data
Interdisciplinary Archaeological Sciences: Digging and Discovering
History of the Contemporary World / Zeitgeschichte: Understanding the Present Age